Four years on from the Brexit referendum, Oxford in Berlin and the WZB Berlin Social Science Center have collaborated in a pioneering study analysing the influence of `collective uncertainty' on UK -- EU migration. The study reveals that Brexit has sparked a ‘seismic shock’ in migration decisions equivalent to the impact of a serious economic or political crisis.

The study is the first of its kind to look at the impact of Brexit on migration flows at a pan-European level. It suggests that the UK is facing a potential brain drain, losing the capacity and economic contribution of an increasing number of highly-educated, highly-skilled British citizens who have decided to invest their future in continental Europe for the long term.

That along with huge spikes in UK citizens obtaining EU passports, indicates that UK immigrants are proactively seeking to protect themselves from the negative impact that Brexit is having on their lives.

Since the Brexit referendum, the study has found that migration from the UK to remaining EU countries increased by around 30% compared to pre Brexit numbers and British citizens obtaining an EU member state passport increased by over 500% across the EU and by over 2000% in Germany.

The study uses a combined approach taken both by the quantitative analysis of national EU wide migration statistics and qualitative interviews of UK immigrants across all 16 states of Germany to show that high levels of uncertainty about future relations between the two countries post Brexit and concerns about social and economic consequences in the UK, have been by far the most dominant driver of migration decisions since 2016.

The study found that people reacted to the seismic shock of the Brexit vote by taking increased risks and often over a much shorter period of time in order to deal with the impact of the ‘shock’ of Brexit.

“The referendum happened and we immediately changed our minds about buying a house in Bristol.  Our whole emigration decision hung on the referendum result,” academic, male, 40s, married with young family, migrated July 2016

Almost two thirds of British interviewees who migrated since the Brexit vote agreed to either a pay cut or a pay freeze as part of their migration decision, in comparison to pre-referendum when a majority received a pay rise.  The economic uncertainty and risk created by the Brexit referendum appears to have had a stronger influence on their decision to migrate than the uncertainty and risk inherent in migration.

Unexpectedly, UK citizens in Germany appear to have made a much greater commitment to integrate or 'socially embed' in their local communities as a result of the Brexit vote. That was indicated in commitment to language learning and local community work, with many respondents reporting a new pride in a  British/European identity. And the German state, in strategic acknowledgement of this new social commitment, has decided since the referendum to grant 31,600 British citizens dual citizenship which allows them to maintain their UK identity indefinitely.

”We're observing a new social migration phenomena and a redefining of what it means to be British-European. In Germany in 2019, Brits came in just behind Turks in numbers receiving German citizenship - way ahead of Poles, Romanians, Iraqis or Syrians whom you might otherwise expect to be more eagerly applying for German/EU citizenship”. 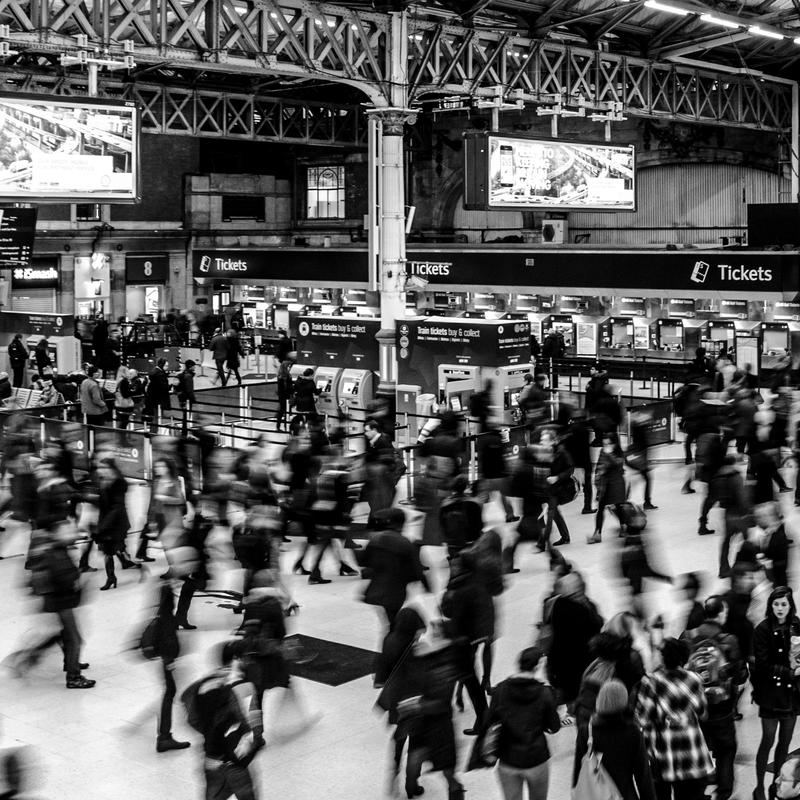