English Writers in the City – Politics, Psychoanalysis, and Pleasure

Happy in Berlin? English Writers in the City is a joint Oxford-Berlin project. It reassesses the Berlin myth in three parallel exhibitions at Grimm-Zentrum (Humboldt-Universität zu Berlin), Literaturhaus Berlin, and the Bodleian Library, Oxford, and in the book of the same title. The project website allows you to explore Berlin during the 1920s and 30s in the company of English writers including Virginia Woolf, Christopher Isherwood, and Alix Strachey: https://happy-in-berlin.org/. Both exhibitions in Berlin can be visited from 15th June onwards. 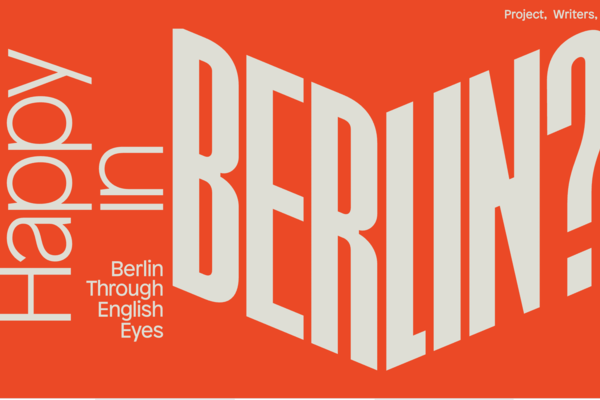 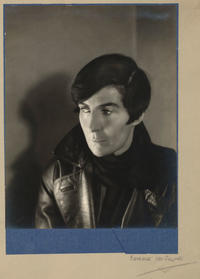